Do you know what traditional Chinese medicine is? 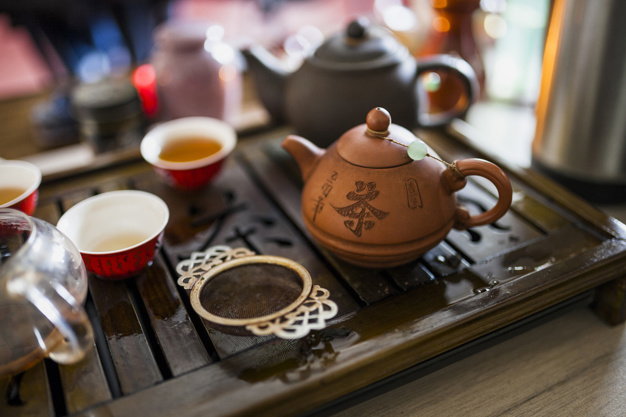 Traditional Chinese medicine is one of the oldest medicines in the world. It is a medicine that over the years has spread throughout the planet. It is very curious that without the promotion or encouragement of anyone, today, it is a medicine that is practiced in 186 countries, and is also UNESCO intangible cultural heritage of humanity, in its disciplines of acupuncture and moxibustion.

Traditional Chinese medicine is made up of four fundamental pillars to treat health and these are;
1- manual therapies, (massages, Tuina, Anmo, Digitopuncture, Reflexology, Osteopathy, and joint manipulation)
2- instrumental therapies, (Acupuncture, Auriculopuncture, Moxibustion, Cupping, etc)
3-nutritional therapy, this represents everything we ingest through the mouth including liquids. (Phytotherapy, and Chinese pharmacology).
4-energy therapies, Chi-kung Taichi and its forms of healing.

This millennial set of therapies begins in the Chinese mountains with the Taoist monks, people who dedicated themselves to cultivating their health and studying the nature that surrounded them.

It was thus, through study and dedication to the nature of man and his environment, that they gradually developed all these techniques to improve the quality of life for themselves and their peers.

The first texts found by historians are those of the yellow emperor. After more than 2000 years of living history there is no doubt about the validity of the Huang Di Neijing (The First Canon of the Yellow Emperor). This emperor is one of the most important figures in Chinese mythology, Huandi (Yellow Emperor) reigned according to tradition from 2698 to 2598 BC. C.

Traditional Chinese medicine today is practiced in very different ways, but all are based on the theories that have been developed from the aforementioned book and the canon of 81 difficulties of the Yellow Emperor also called Nanjing.

There is some difficulty to exercise the treatments correctly in the West since time and money are sometimes an obstacle to making an ideal treatment that is adjusted to the patient’s needs. In China and other Asian countries, acupuncture is administered daily or day by day, to increase the effectiveness of the treatment and create changes in the patient’s health as soon as possible.

As I said before, in Europe it is difficult to carry out a treatment on a daily basis, both due to lack of time and the cost of treatment. If these treatments or services were within our public health, they could be practiced on a daily basis, thus increasing the effectiveness and recovery of patients.

Each of these techniques works very well on its own, but they are especially effective when combined with other TCM techniques. That is why normally Chinese medicine doctors or therapists combine various healing methods to recover the patient’s health, always trying to improve the individual at all levels, mind, body and emotions.

This medical discipline considers health holistically, without separating organs or devices from the whole body. We see health as a whole, where the body is the container for everything that happens in the individual. We understand that all external and internal influences that affect the person can influence and unbalance the body and mind, hence we look for the root of the imbalance to regulate it, either at an organic or physical level, or at an emotional, mental or energetic level, thus taking into account all the areas that can affect the person.